Domination consists in subjection to the will of others and manifests itself both as a personal relation and a structural phenomenon serving as the context for relations of power. Domination has again become a central political concern through the revival of the republican tradition of political thought (not to be confused with the US political party). However, normative debates about domination have mostly remained limited to the context of domestic politics. Also, the republican debate has not taken into account alternative ways of conceptualizing domination. Critical theorists, liberals, feminists, critical race theorists, and postcolonial writers have discussed domination in different ways, focusing on such problems as imperialism, racism, and the subjection of indigenous peoples. This volume extends debates about domination to the global level and considers how other streams in political theory and nearby disciplines enrich, expand upon, and critique the republican tradition’s contributions to the debate. This volume, edited by Barbara Buckinx, Jonathan Trejo-Mathys, and Timothy Waligore, brings together, for the first time, mostly original pieces on domination and global political justice by some of this generation’s most prominent scholars, including Philip Pettit, James Bohman, Rainer Forst, Amy Allen, John McCormick, Thomas McCarthy, Charles Mills, Duncan Ivison, John Maynor, Terry Macdonald, Stefan Gosepath, and Hauke Brunkhorst. 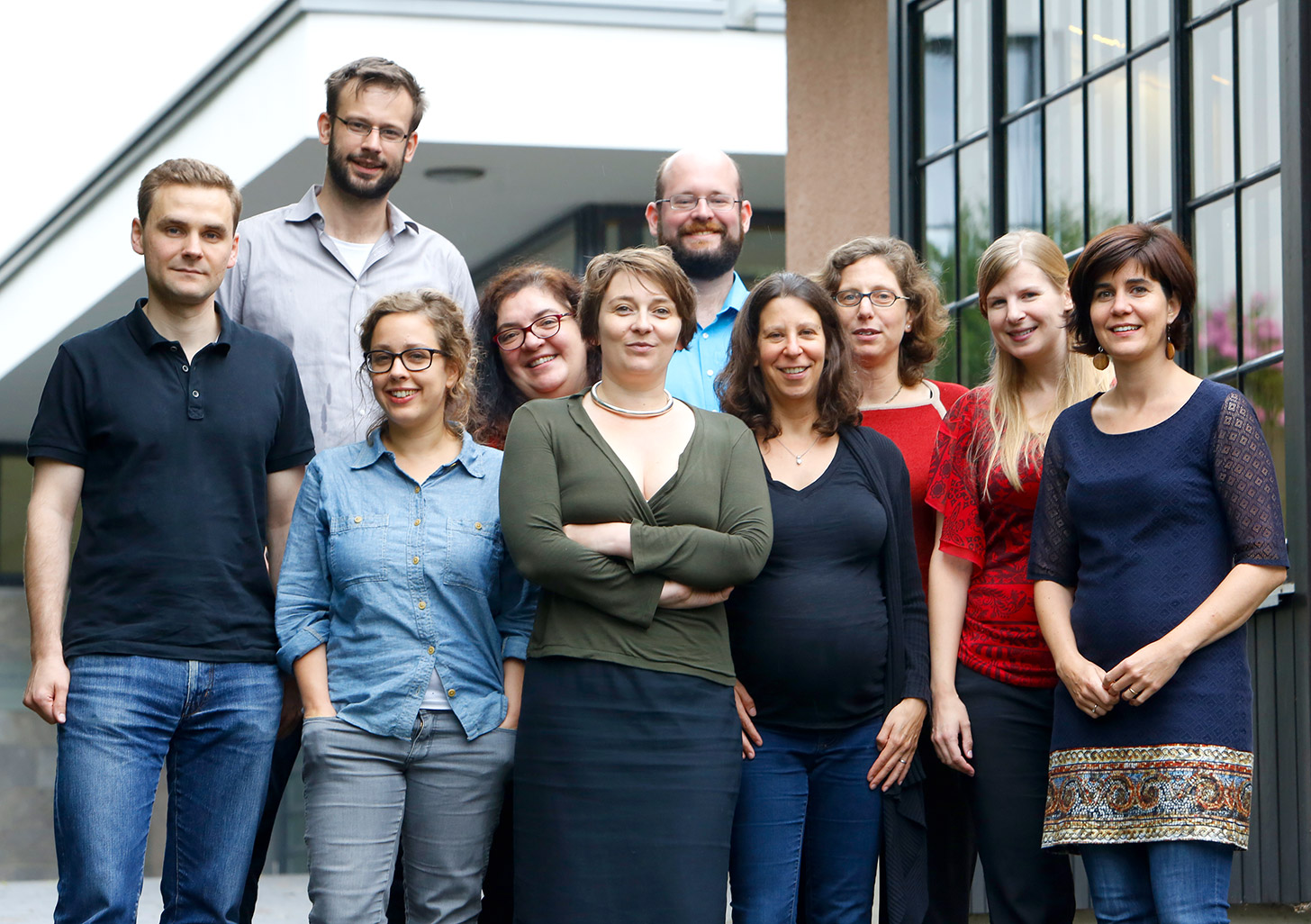